After the last great war devastated the world, the Babylon Treaty created six city-states. In one of these city-states, known as No. 6, a bright preteen, Sion, is living a comfortable and promising life. On the night of his twelfth birthday, he meets boy name Nezumi (Rat) who is trying to run from the authorities. Instead of calling the police, he hides him in his room for the night. As a result of this action, Sion is stripped of all his privileges. Four years later, he works for the park maintenance. One day, a co-worker and Sion find a dead old man. When the man’s death wasn’t report in the news and Sion finds out the body belongs to a thirty-one years old man, he becomes suspicious of a government cover-up. Sion later witnesses his co-worker age rapidly and a bee emerges from his neck. He is then arrested under the suspicion for murdering his co-worker. Nezumi appears to save Sion and take him to the slums outside No. 6. Sion slowly discovers the secret of No. 6.

Let me say, No. 6 isn’t an official yaoi or shounen-ai anime. I know some of you may tell me otherwise, but hear me out. Sure there were a couple of hints that may lead some people to think so (the opening and ending clips being one of them), but there isn’t any romance really being developed between Sion and Nezumi. What about the two scenes where they kiss? To me, the two times that they kiss feels more like a kiss shared by two friends or their way to saying good bye. I do admit when they first kiss was unexpected. All I’m saying is that since this anime is only eleven episodes long, the whole yaoi/shounen-ai thing isn’t the main focus, and Sion and Nezumi acts more like friends, almost like brothers, throughout the show. If No. 6 had more episodes then it is possible they could have become lovers.

The plot is something I have mix feelings for. What I like about it is how the show takes place post apocalyptic, a great build up, and the government of No. 6 is hiding a secret and not being true full to the citizens. What I didn’t care for it is that the pacing feels a little rushed at times.

The animation and the soundtrack are great. Then again No. 6 is done by Studio Bones. Do I have to say more?

Overall, No. 6 is the type of anime worth watching at least once. It contains great characters, a wonderful story, and cool animation. This anime is available on Crunchroll.com, and is just licensed by Sentai Filmworks. 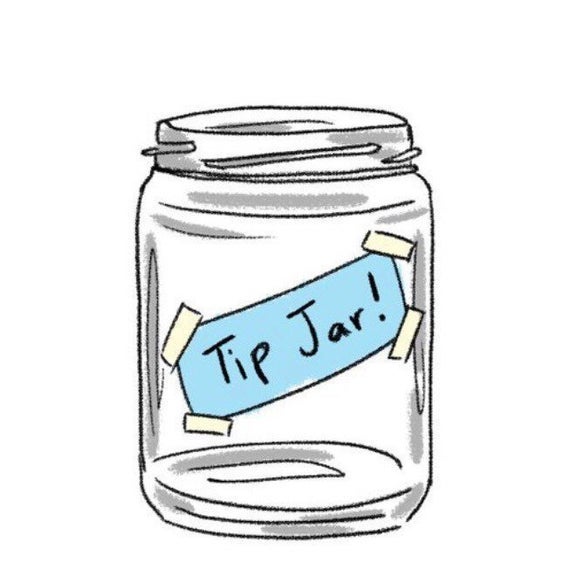 If you want to leave a tip, then click here.